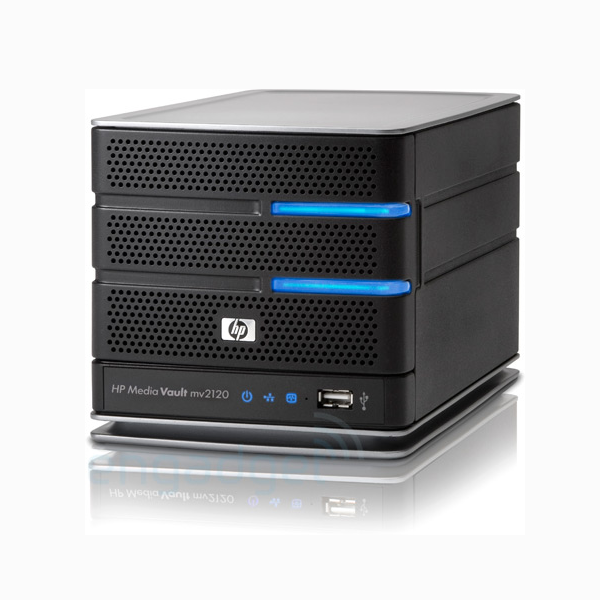 MultiSol offers you the best products and services that will help you equip your company with the best technological equipment and the best prices.

NAS provides storage and a file system. This is often contrasted with SAN (Storage Area Network), which provides only block-based storage and leaves concerns of the file system on the “client” side. SAN protocols are SCSI, Fiber Channel, iSCSI, ATA over Ethernet (AoE) or HyperSCSI.
One way to freely conceptualize the difference between a NAS and a SAN is that a NAS appears in the client OS (operating system) as a file server (the client can assign network units to shared resources on that server) while a Disk available through a SAN still appears in the client OS as a disk, visible on the disk and in the volume management utilities (along with the client’s local disks), and is available to be formatted with a system files and mounted.
Despite their differences, SAN and NAS are not mutually exclusive, and can be combined as a hybrid SAN-NAS, which offers both file-level protocols (NAS) and block-level protocols (SANs) from the same system.

Offers you a variety of products and services 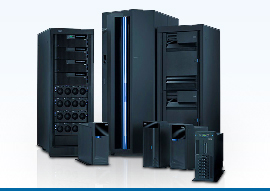 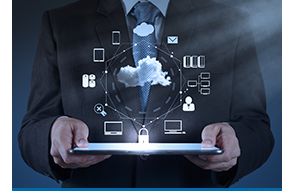 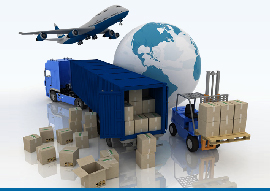